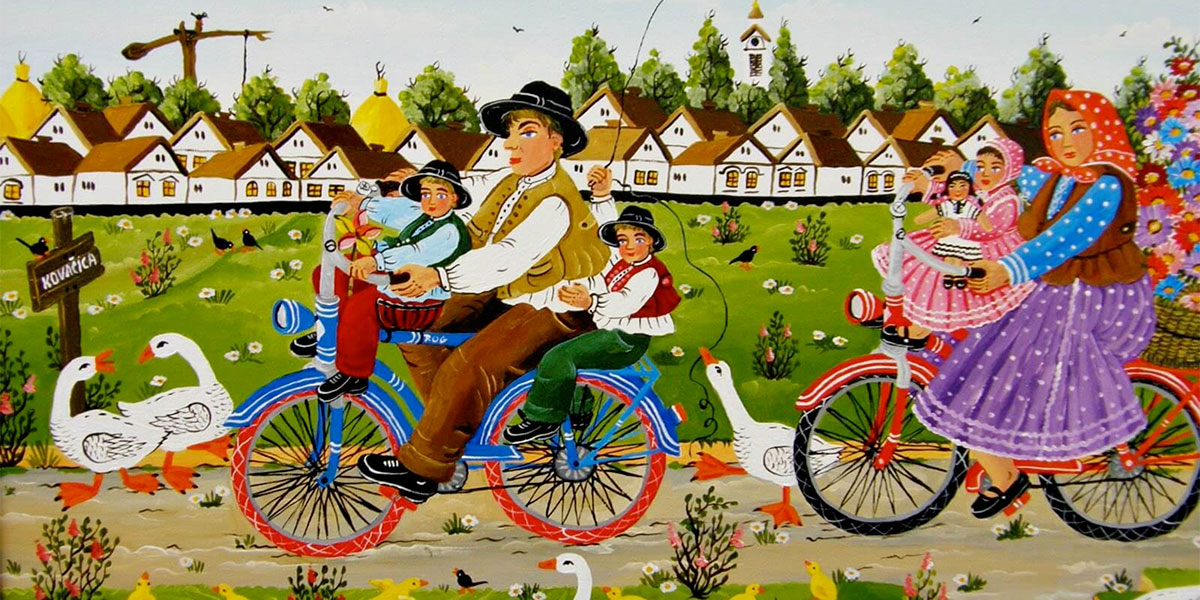 Arrival at Nikola Tesla Airport in Belgrade at 06.00. Meeting with your tour guide and transfer to your hotel 4*. After checking in and some time for the refreshment, we will start our sightseeing tour of the city. Tour begins with panoramic sightseeing and visit to main sites and squares of Belgrade, Belgrade City Hall, Serbian Parliament, the main pedestrian zone of Knez Mihailova Street, Belgrade University, National Theatre, National Museum, the oldest restaurant in Belgrade named “?”, Orthodox Cathedral church. Tour continues to Kalemegdan Park and Belgrade Fortress with magnificent view on confluence of Sava to Danube River and Zemun Town. You will visit Dedinje, House of Flowers, the mausoleum of President Tito, the lifelong ruler of Socialist Yugoslavia, and then a Church of Saint Sava, one of the three largest Orthodox Christian churches in the world and much more.

Breakfast at the hotel. At 9.30 departure to Topola. We first visit in Toplola , the Karadjordjev fort where the museum and the modest old church are situated. Here we will learn about the town’s importance in Serbian history and see the remains from the time of the First Serbian uprising against the Ottomans Empire (1804-13). St George church have the splendid iconostasis with its meticulous carvings. It is followed by the visit to Oplenac hill with the complex belonging to the Serbian Royal Dynasty Karadjordjevic: unique church in the world, church of St. George with royal family mausoleum. The interior is covered with 40 million pieces of glass mosaics in 15 000 different shades of colors! Next is house/museum of King Peter the 1st with family items and Karadjordje house with his personal items and his church. At the end, we will visit the Royal wine cellar which is now wine museum, with tasting Royal wines and buying the best wines from Royal vineyards. Lunch at the national restaurant “Vozd “will be real refreshment after great wines. We will return to Belgrade in the evening.

The tour will depart at 09.30 am. It leads to town of Kovacica, 32 miles away from Belgrade in Banat district of Vojvodina province. This tiny ethnically diverse town known as” the Metropolis of the naive art “. Naive art colorfully depicts daily life – local farms, families, houses, harvests, weddings and wheat fields. First naive art gallery opened in 1955 in Kovacica is the first of its kind in our country. You will visit this gallery and enjoy some unique artworks and learn about an almost vanished way of life. Departure to Idvor, the birth place of Mihailo Pupin. In Idvor we will visit Homeland complex of Mihailo Idvor Pupin (his birth house, museum, foundation, the church of Holly Annunciation). Continue to a nearby salas (English messauge) where we will make a lunch break and you will have a possibility to try some Banat specialties. After lunch we will continue to the beautiful Fantast Castle built by Bogdan Dundjerski, one of the wealthiest men in the region. This complex includes a small castle, horse farm, chapel and park with a pond. Overnight at the Hotel Tiski Cvet, Becej.

Departure from Novi Sad at 08h. Trip to Fruska Gora mountain, called „Serbian Athos“ for its 16 monasteries, where we will visit Hopovo monastery. This monastery was built in the end of XV century, and its new church is built in XVI century. It represents the most important educational center. The biggest treasure in this monastery are the rests of Saint Theodor Tyron, the protector of Venice, which are kept in the monastery church. Visit Crusado is one of the more significant monasteries on Fruska Gora, having been built by the 16th century ruler Djordje Brankovic, who led the Serbs in Hungarian exile. Monastery Velika Remeta was the center of Serbian culture, being home to the Manuscript School. The 15th century Grgeteg Monastery was reportedly built by Despot Vuk Grgurevic nicknamed “Dragon Fiery Wolf”.  Monastery Jazak is one of most visited monasteries on Fruska Gora, wealth of treasure and valuable icons. Lunch in traditional village “Vrdnicka kula “.  Drive to Ruma and overnight in hotel Park.

Transfer to the airport Nikola Tesla for your flight to USA.

The price does not include:
– City tax 155 RSD/ USD 1.60 per person per night
– Flight costs
– Individual costs

Minimum 10 pax for realization this package